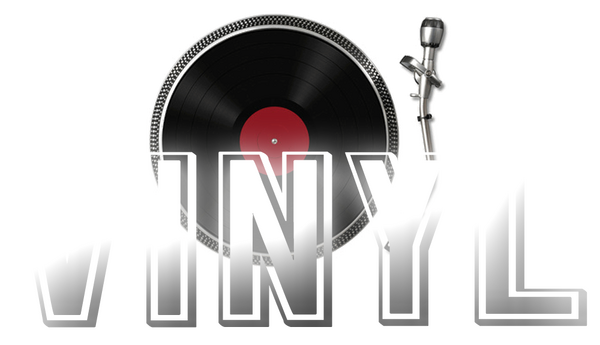 VINYL is an Illusionverse exclusive time management game created, developed and distributed by Illusion Works for the Pacifico for a release sometime in 2017. It focuses on a customized player as they set off into the world of music, as well as writing their own tracks and albums, dealing with the onslaught of fans and media, as well as issues of their own in their personal lives.

Retrieved from "https://illusionverse.fandom.com/wiki/VINYL?oldid=698"
Community content is available under CC-BY-SA unless otherwise noted.